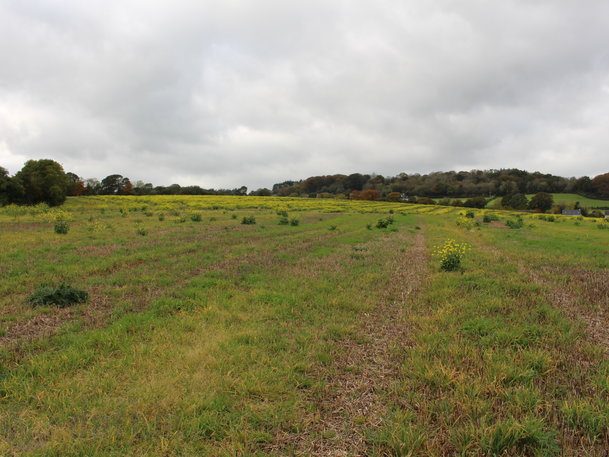 Increasing numbers of landowners are now opting to set their property on the basis of a long term lease arrangement, according to IFA Grain Committee Chairman Liam Dunne.

In some cases we are talking about periods of up to 15 years, he said.

“The process involves the involvement of both the Revenue and the Department of Agriculture. This is a further reflection of the growing pressure on tillage margins.

“As a consequence, families are deciding to lease their land in a way that gives them a degree of long term security. In turn, this frees them up to look at new ways of generating an income.”

Problems can arise, however, if a leasing arrangement falls through and this has happened in some instances over recent weeks.

Dunne said that many of the land letting prices published in the media do not reflect the average tone of the market.

“Most letting deals are arrived at privately between individuals and price is only one of the factors coming into play.

“Lessees want to make sure that their land will be managed properly. Going for the highest bidder doesn’t always ensure that this will be the case.”

As a rule of thumb rental prices for cereal production will be in the region of the returns on-offer for the first tonne of grain coming off the combine. Wheat is currently making in the region of €150/t.

Dunne said that the reality is that it will take the money generated by the next two tonnes of grain to cover the actual cost of growing the crop.

Alan Kinsella, of Kinsella Estates, also confirmed that an increasing proportion of the land set in Ireland is now tied up in longer term leasing arrangements.

“Most of these have a rental review built in after year two and, where cereal ground is concerned, there will be pressure exerted to have rental costs brought back in 2017,” he said.

Kinsella said that he is also aware of a number of tillage farmers in the south east who have opted out of leasing ground for winter corn this year. Instead, he said they plan to secure land for either a spring cereal or root crop in 2017.

“Whatever 11-month land that is on the market will be become available in January. And the first two auctions will set the trends for the season.”

For specific queries or to speak with a local property expert about your buying and selling needs in Wexford, Wicklow and surrounding areas, contact Michael, Alan or Eileen Kinsella at kinsellaestates.ie .  Alternatively, you can email me directly on michael@kinsellaestates.ie or telephone : +353 53 94 21718 to arrange a viewing on our qualifying new builds.