Repair and Leasing Scheme – Why was it not used before?

Home » Repair and Leasing Scheme – Why was it not used before? 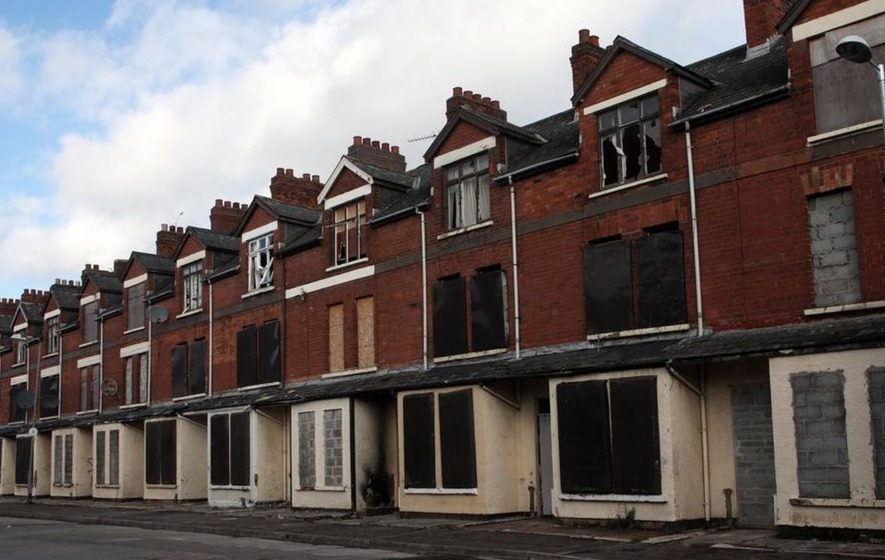 The Repair and Leasing Scheme was launched nationally 15 months ago yet, it hasn’t delivered what was initially promised and now the Government has altered it in an attempt to unlock its believed potential.

The idea is to encourage owners of rundown vacant homes to lease their properties for social housing and it was applauded as a perfect solution to the housing crisis months ago yet, it never generated such results and the uptake has been remarkably low.

Under the original scheme, the local authority initially paid for the refurbishment of the property up to the value of €40,000. In return, the homeowner leased it to the council for a minimum of ten years for use as social housing. The rent was set at 80% of the current market rates.

When it was originally unveiled, the then Minister for Housing Simon Coveney said he was confident it would deliver up 800 homes in 12 months to help alleviate the property crisis that is crippling Ireland today.

Between 2017 and 2021 it was anticipated that 3,500 units would be secured for social housing through the scheme. A budget of €140m was made to support this activity.

However, it hasn’t delivered nearly what was predicted and the latest figures from the Dept, for 2017 showed that:

So where did it go wrong?

Many people seem unaware of the opportunity available and awareness is one thing the Government need to ramp up. The other factor is instigating interest, many property owners may feel this initiative is more hassle than it is worth, though it is not as complicated as some think. For those who cannot afford or access the funding required to bring their property up to the current standard of living for rental property, it is an ideal solution.

Other reports have indicated that some property owners don’t need the money and are happy to leave the property empty until they are ready to sell it in the future (this is where the ‘use it or lose it’ tax will start to bite). Even so, it is worth noting that the scheme offers a lucrative opportunity for property owners by financing the cost of repairs and then actually arranging for the repair works to be carried out. It also secures a reliable income from regular rental payments, without having to take on landlord responsibilities.

Fear and uncertainty has stopped many vacant property owners from taking action over the past few years, and I understand this; aside from the paperwork that comes with dealing with local authorities, I know from speaking to people in this position  that they are nervous of the work involved in getting it off the ground.

From what we are seeing, local authorities might need to target owners of vacant properties directly and sell them on the scheme, as clearly the property owners are not responding to the Government’s call out. This will be challenging as many of the vacant homes are not listed as derelict, yet some are indeed, derelict properties.

Other property owners were initially turned off by the 10-year minimum lease, however, this has now been revised downwards to 5 years so this may entice property owners to commit to the scheme. The rent paid was initially 80% of the market value, and to further appeal to perspective scheme applicants, the Government announced that the rent  will now be paid at 92% of the current market value.

The scheme will also be monitored extremely closely this year to ensure that it works and is cost-effective. The Government hopes to deliver 800 units this year and with these small but significant changes it may be possible.

If you are considering buying or selling in the South Wicklow and North Wexford areas in 2018, call into one of our offices (located in Carnew and Gorey) and chat to any of our expert team or you can contact us online at kinsellaestates.ie. We are happy to facilitate overseas buyers and sellers via Skype or similar, outside of regular office hours.