As recovery rolls out across the South East, we look at how the local market performed last year and what we can expect in 2017. 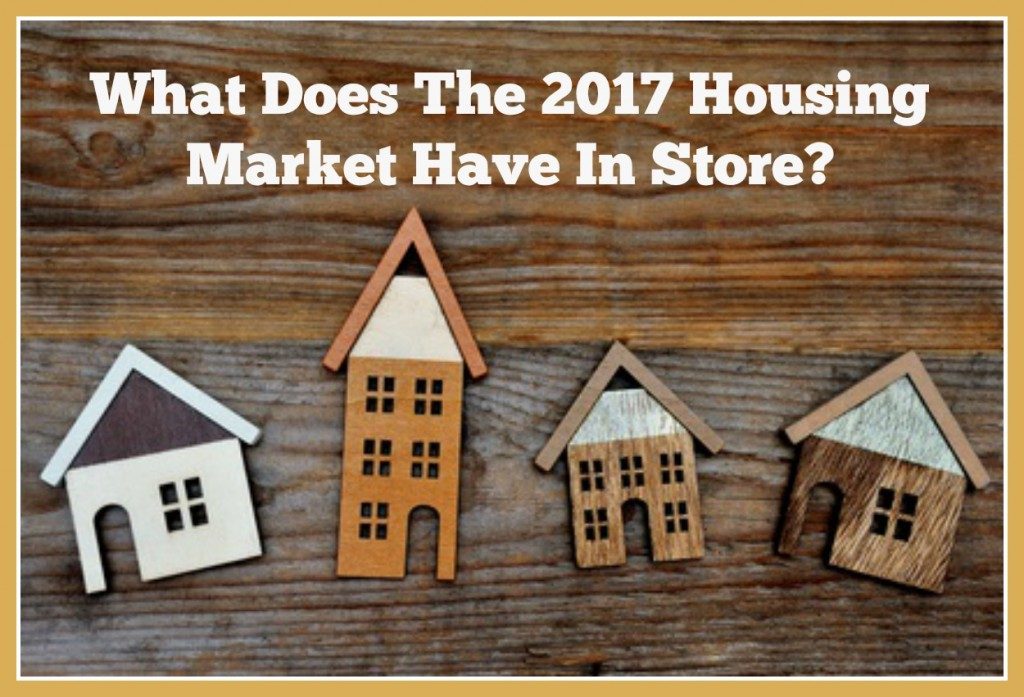 Last year saw the appointment of our new Housing Minister, Simon Coveney and his ambitious plan: ReBuilding Ireland. The unveiling and widespread acceptance of this plan was probably the highlight of the property year – along with a relaxing of the Central Bank mortgage deposit rules –  but there were many, many lows. Without doubt, chronic lack of supply remains the critical issue and this is seen in the rising rental prices, record homelessness and a seeming stalemate within the developer community meaning that new supply remains well below demand for the third consecutive year. In particular, demand for housing in the capital increased by 10% while supply increased by a mere 1%.

Rentals prices increased nationwide by an average of 12% but Dublin and Cork saw increases of double that in key areas. An eleventh hour bill put forward by Minister Coveney – despite opposition from partners in government – aims to slow the rate of increase for the next three years to start with.  Rent caps of 4% per year introduced for the Dublin area are likely to spread to other urban areas over the next few months, north Wicklow will be first in line for that but south Wicklow and Wexford are not expected to face rental caps this year (unless universal application, as called for by Fine Fail, makes its way into legislation).

As for the first time buyers’ help-to-buy tax rebate scheme, whether this is a high point or a low point, really depends upon who you listen to.  The practical reality is that this initiative will only apply to a tiny proportion of buyers in today’s market.  If the government really wanted to impact the market, they would not have taken such a scenic route to avoid the perception of helping the developers.  The truth is that encouraging developers is exactly what is needed to get new housing units delivered as quickly as possible. This is something that the Minister has talked about and he has pledged to address the issue of building costs in the early part of 2017.  One effective way to do this might be to help bring down building costs by reducing the VAT rate, even temporarily, as we saw in the hospitality sector.  Unless building becomes commercially viable for developers and construction companies, there is no reason for them to take the risk.

But this needs to change.

From 2015 to the end of last year, the number of property purchases in Wicklow decreased from 1,402  to 1,271, mainly due to lack of supply rather than lack of demand, as evidenced by the price increases locally. A similar situation was seen in County Wexford where – despite price increases – the volume of transactions were down year-on-year  from 1,663 to 1,471.

With the population in a state of increase, employment continuing its upwards trajectory and mortgage funding in more plentiful supply than we have seen over the past eight years, demand is surging.  But without new housing, there is no way to service this demand.  Until new supply hits the market, prices will increase as competing buyers pay a ‘scarcity premium’ for any available homes in the right areas.

At the moment, for buyers, there are currently fewer than 700 available properties in County Wicklow and just shy of 1,100 available in County Wexford, that’s between six to nine months worth of supply. New homes are needed to bridge the gap between supply and demand as a matter of urgency.

Click here to view all of our new and second-hand homes in Counties Wicklow and Wexford.

For specific queries or to speak with a local property expert about your buying and selling needs in Wexford, Wicklow and surrounding areas, contact Michael, Alan or Eileen Kinsella at kinsellaestates.ie .  Alternatively, you can email me directly on michael@kinsellaestates.ie or telephone : +353 53 94 21718 to arrange a viewing.